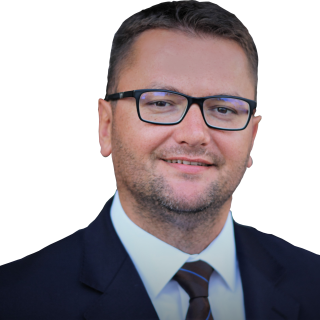 Following the Russian invasion of Ukraine in 2022, European and Polish economies are now experiencing a huge energy shock due to record-high prices. This may not be the only challenge on the horizon, as the rising risk of natural gas and coal shortages looms for both households and companies over the coming winter

Due to the dependence on energy from Russia and the structure of energy balances, the energy shock is mainly a gas problem for the EU and a coal problem for Poland.

Higher energy prices on wholesale markets have contributed to a significant increase in producer and consumer prices, but this is not an automatic pass-through. It is stretched over time. Producer prices depend on previous contracts, competitive conditions and the substitutability of energy carriers. The pass-through of higher costs to the end user depends on both demand and fiscal policy. Energy prices for households are largely influenced by the decisions of the government (e.g., the anti-inflation shield) and the regulator (Energy Regulatory Office tariffs).

Our survey of 300 small and medium-sized companies shows that:

5 December 2017
Poland: A cautious MPC is in no hurry to hike rates

31 October 2018
Poland: Inflation will pick up next year but rates won’t change