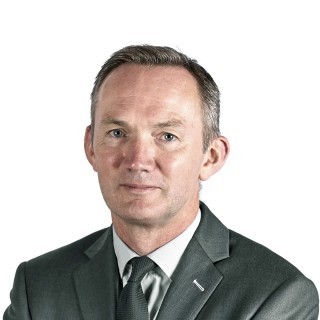 6 September 2022Updated about 2 months ago

FX Talking: This is going to hurt

Central bankers increasingly acknowledge that the battle to bring inflation back to target will cause a recession. Late stages in economic cycles have typically been good for the dollar and bad for the pro-cyclical currency blocs such as Europe and Asia. Expect the dollar to hold onto its gains for the rest of the year and don't rule out a further 5% rally

FX Talking: This is going to hurt

Most central bankers around the world are now firmly fixated on addressing the biggest inflation threat since the 1980s. This was certainly the theme that dominated the recent Jackson Hole Fed symposium. Unable to influence the supply side of the economy, central bankers are now very much focused on slowing demand with restrictive monetary policy. Recessions will be accepted as the lesser of two evils.

This theme is very much playing out in global FX markets. Restrictive central bank policies, compounded by the Russian energy crisis, are weighing heavily on the procyclical currency blocs of Europe and Asia. Left in the ascendancy remains the dollar - buoyed also by a hawkish Fed very happy to take the policy rate close to 4% and also US energy independence. The dollar looks the pre-eminent safe currency right now.

As the dollar reaches the highest levels in over 20 years, some are dusting off references to the 1985 Plaza Accord – a G5 agreement to reverse dollar strength. To be effective today, such an agreement would require the Fed to start easing monetary policy. And such a U-turn seems highly unlikely this year.

Instead, then the greater risk is probably of the dollar pushing even further ahead. Further 5% gains across the board cannot be ruled out even though our baseline sees EUR/USD staying offered near parity into year-end. Again, we would favour North American currencies to outperform in this environment.

Report
FX Talking: Too much of a good thing

Report
FX Talking: It’s all happening (outside of G3)